President Trump signed into law the Countering America’s Adversaries Through Sanctions Act (the CAATS Act) on August 2, 2017.  This new law impacts sanctions related to Russia, Iran and North Korea.  Key among the changes is that it takes discretion out of the hands of the U.S. President to lift or change certain existing sanctions, particularly the sectoral sanctions imposed against Russia.  A number of other changes are made to the various sanctions programs, including creating a number of additional criteria for designating parties as subject to U.S. sanctions.  Particularly important for entities in Europe is to continue to ensure adequate restricted party screening and due diligence is conducted as additional parties are designated under these new provisions.

Changes implemented with respect to Russia sanctions include the following:

The CAATS Act also requires preparation of a report on Russian senior political figures, oligarchs and parastatal entities to assess the potential impact of additional sectoral sanctions or designations as Specially Designated Nationals and Blocked Persons (SDNs).  Certain other reports and actions are also called for under the Act.  Going forward, the scope of the Russian sanctions imposed by the United States may not be limited to what is in the current law. 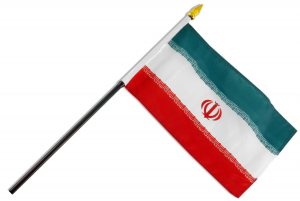 Pursuant to the portion of the Act entitled “Countering Iran’s Destabilizing Activities Act of 2017,” the following should be noted:

The President is required to submit a report to Congress twice a year regarding coordination between the United States and the European Union on sanctions against Iran.  In particular, the report must identify where and why there are discrepancies between the lists of sanctions targets (i.e., someone is sanctioned by the EU but not the United States, or vice versa). 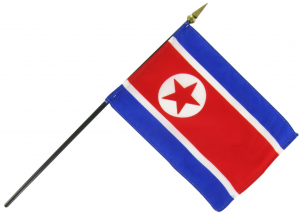 The following sanctions and prohibitions are imposed with respect to North Korea:

Other actions of the U.S. government with respect to sanctioned destinations and parties this past week include the following:  the designation of more than a dozen parties in Venezuela as Specially Designated Nationals and Blocked Persons (SDNs), and the invalidation of U.S. passports for travel to North Korea.

As matters continue to evolve with respect to all of these sensitive destinations, it is critical to stay current on changes involving U.S. law that may affect your organization’s activities, as well as those of any U.S. person individuals employed by the organization.

On 23 November 2017, the Court of Amsterdam handed down its decisions in the case concerning

RT @ICCBelgium: #Trade does need revivification, doesn't it? Which global institution do you believe will be the most influential to revive…
- Tuesday Jul 7 - 2:31pm

On 23 November 2017, the Court of Amsterdam handed down

Another case that seems to betray a tougher line of